Staff member
I really didn't know where to put this.... but since it's labeled as regarding growing this seemed like the best place lol. Just when you think you've heard it all.....

BioHarvest Sciences is changing the way we think of the cannabis plant. 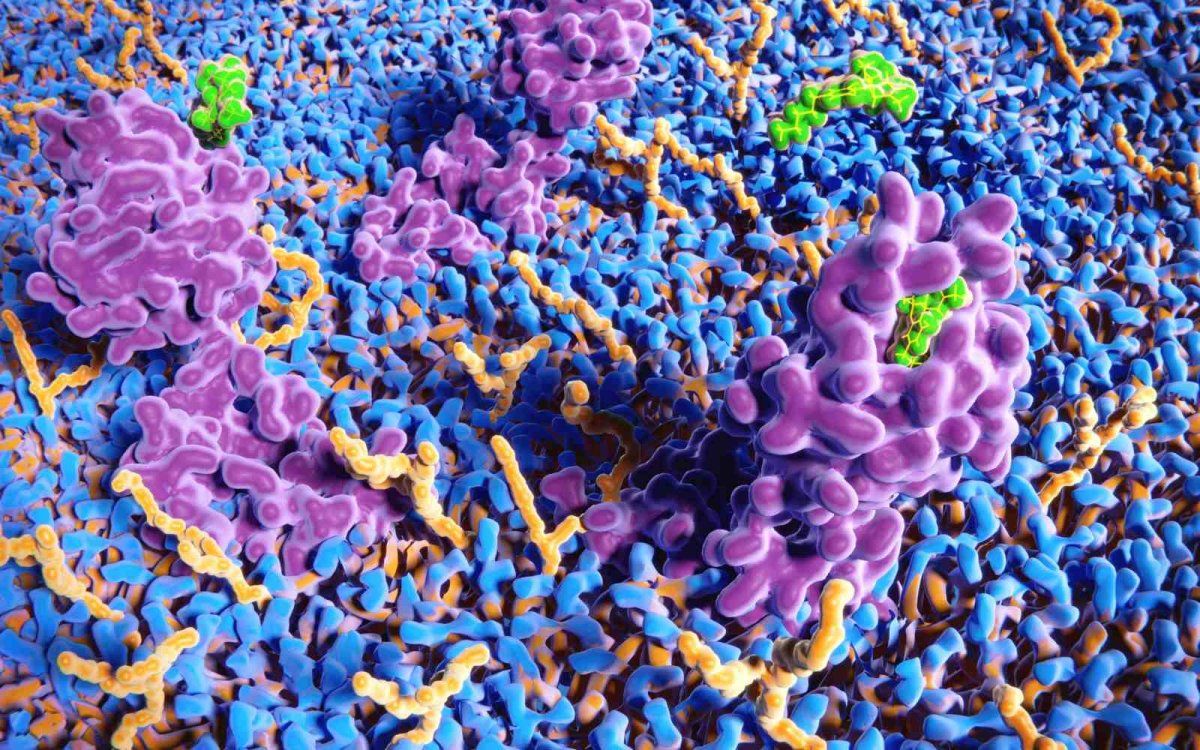 Using a bioreactor, a company in Israel cloned hemp cells to culture them into a powdery biomass that contains all of cannabis’s active compounds and can be dialed up to 12 times the potency. Not to be confused with the horticultural practice of cloning, Rehovot, Israel-based BioHarvest Sciences is cloning at the cellular level.

One of the perks of this technology is the potential to minimize waste. “Portions of the plant matter from the cannabis plant are waste that can be avoided using BioHarvest Technology,” BioHarvest CEO Ilan Sobel told High Times in an email.

“Cannabis plants are grown mostly just for the flower,” Sobel continued. “The flower contains the critical trichomes which are the source of cannabinoids, terpenes and flavonoids. BioHarvest’s technology allows it to grow cannabis cells with 93% trichomes in its bioreactors.”

The biomass is not grown like a typical plant; instead it’s produced in a bioreactor. “We don’t grow the plant at all,” Sobel told The Times of Israel. “We grow them in huge bioreactors in just three weeks—while regular cannabis takes 14 to 23 weeks. Our tech can also significantly increase the levels of active ingredients, as a percent of the weight, versus what is found normally in the plant.”

And gram for gram, the team at BioHarvest say their cannabis biomass requires less water and resources than plants.

Sobel and BioHarvest insist that the cells are not genetically engineered, and that they’re identical to cells found on living plants. So while the technology may sound far-reaching to the untrained ear, it’s a great way to avoid unwanted plant matter waste and increase potency. The biomass they produce is full-spectrum, containing the variety of phytocannabinoids you’d find in a plant.

The team is able to crank up the potency by tinkering with the conditions inside the bioreactor. He continued, “By adjusting specific conditions to which the cells are exposed, we can create different desired compositions of active ingredients, meaning we can dial up and down the various cannabinoids [compounds].”

The team does not reveal the proprietary technology in detail, but said they have the power to increase potency 12 times, simply by changing the environment inside the bioreactor.

If you’re trying to picture in your head what it looks like, they provide a basic explanation. 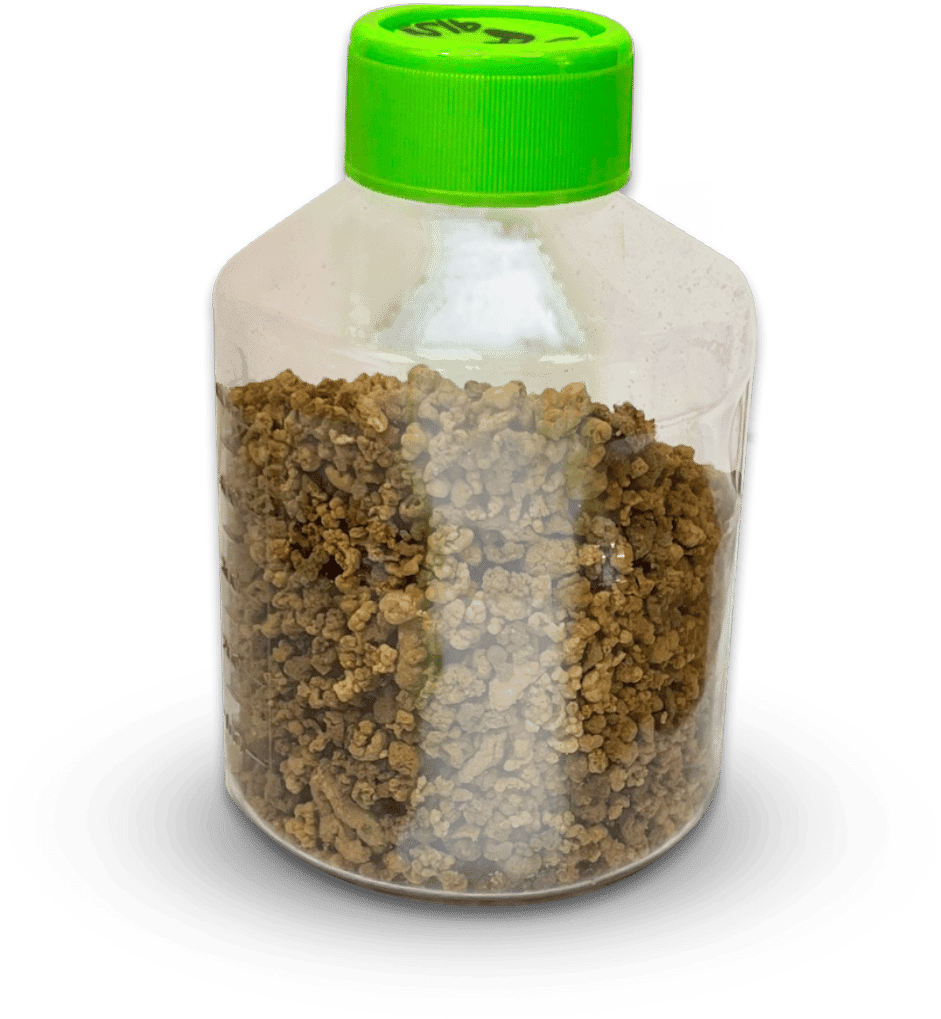 BioHarvest Sciences team invented Bio-Plant CELLicitation™, which is described in detail on the website. A plant is selected that contains important active phytochemicals. Then they are cut them into small pieces and inserted into a Petri dish on a solid medium that contains nutrients. Like a plant, the cells need light, oxygen, and nutrients. Then those cells are stored in a cell bank for perpetual production. They are biofarmed and when the biomass grows enough, it’s harvested into a powder and the powder can be used for different purposes.

BioHarvest Sciences say that each gallon of water produces 54 times (!) more bioreactor material than plant material, and land requirements are slashed by over 90%.

This system also enables producers to avoid contaminants and also avoid the variation in cannabis compounds that nature dictates in plants.

On May 12, BioHarvest announced the composition of their biomass, saying that trichomes represent 93% of the cannabis biomass produced using the proprietary Bio-Plant CELLicitation™ technology, and the bitter taste of plant matter is significantly reduced.

“The bottom line is that we can make cannabis and hemp far more useful than before, at lower cost to our planetary resources,” Sober told The Times. “It is a wellness and sustainability solution from Israel that can provide a truly inspiring contribution to the world.”

Dr. Yochi Hagay and Dr. Zaki Rakib founded BioHarvest after meeting in 2007. Beyond cannabis, BioHarvest Sciences’ first product, Vinia, is derived from red grape cells and contains a rich complex of polyphenols which is good for cardiovascular health. The company currently has a footprint in the U.S. and Canada.
You must log in or register to reply here.
Share:
Share
Top