Lunacy Care To Explain Your Avatar?

I've given all I can. It's not enough.


I chose this image because I feel as though my whole life is people watching me take a dump. While I've imprisoned myself.

i was browsing for robot themed images & came across sean young in blade runner. just gorgous. i dont tire of seeing her, i dont think that is possible. and there is tragedy there too. it is a mirror thing.

brought to us by John Carpenter an action Sci fi Classic, They Live.. OBEY! where a cool pair of shades is required to really SEE things clearly.
side note, the fight scene in this movie is prbly one of my favorite's in modern film. so long and drawn out

@EveryDayAmnesiac look at you with the back to back hits on starting random threads,

one of my favourites. who was the guy from a year back or so, smoking a pipe maybe? a sailor? popeye?

@im not a robot yes! haha. and had my dog as one for a bit, Sean Young was a hottie back in her day.

Staff member
Mine was made with some help from @Vitolo

Helios said:
the fight scene in this movie is prbly one of my favorite's in modern film. so long and drawn out
Click to expand...

The best fight scene of the 80's for sure. Absolute classic & Roddy Piper is actually a decent actor.

Mines my spirit animal.
Do for self.

Staff member
My avatar is a picture of my Bengal cat, Caleb, as a kitten curled up on a meditation cushion. 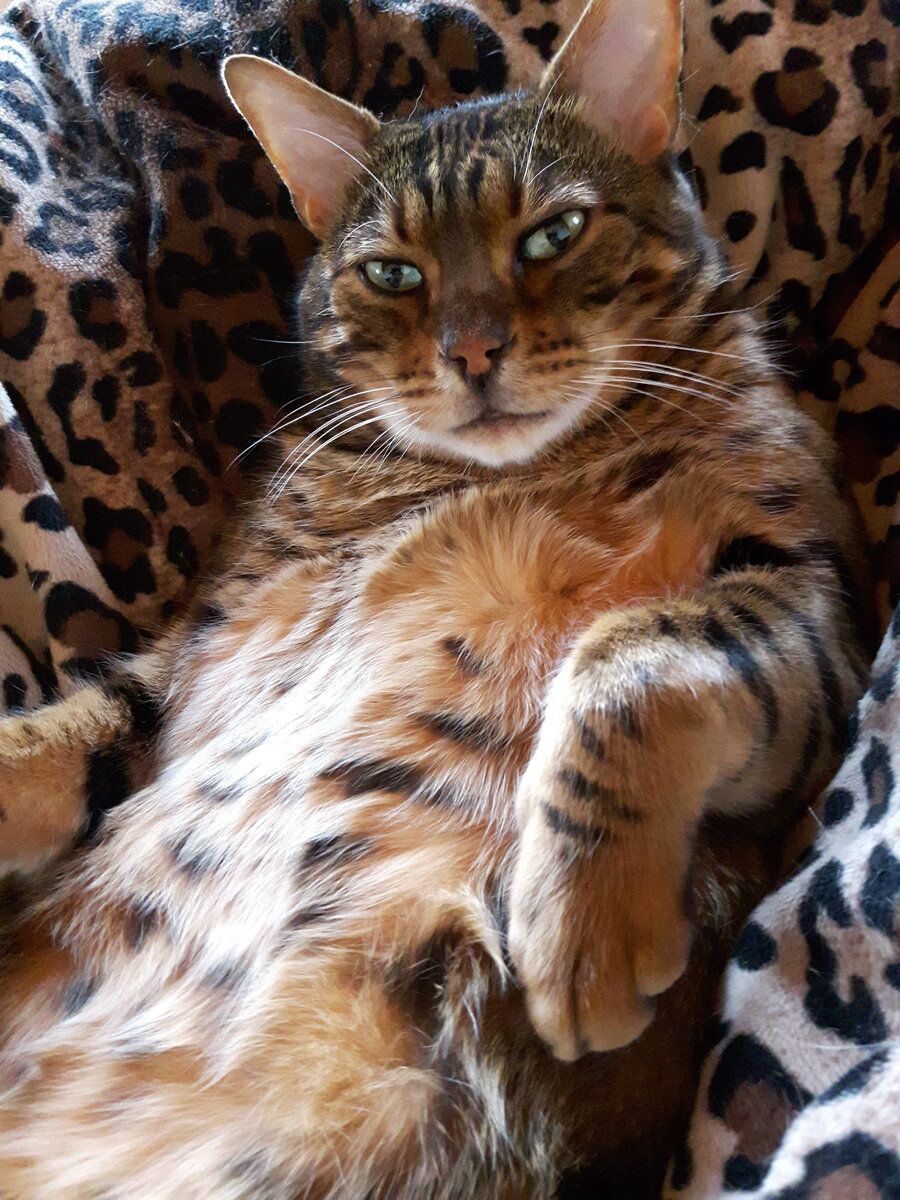 Squiby said:
My avatar is a picture of my Bengal cat, Caleb, as a kitten curled up on a meditation cushion.

Ahaha i never looked closely and always assumed it was a turtle... i only use my phone so tiny avatars...

I am a singer sometimes a musician but not famous. The real Carole King is older than I am and she writes songs. I don’t write songs but i sing and play some instruments, piano, clarinet and sax. I would sing in bands as a hobby and to earn extra money when I was a young woman.

I would play my records over and over again in my bedroom when I was a teenager. I would write down the words to songs. I played the Tapestry album over and over again until I had to buy another album. A group of friends eventually started a band. I and a group of teenagers entertained at private parties. I was in a few different bands. Locally we were very successful.

Eventually we all went our separate ways. Some continued to play in bands even until now. I do get together with some folks and play music and I love to sing. I don’t perform and officially play in a band today. I do sing at weddings, retirement parties and just recently funerals but not often.

Well I felt like Carole King was my inspiration to sing. That’s why I chose her as my avatar. I love James Taylor as well but I didn’t want a guy as an avatar. Missed the Trubador Concert some years back with James Taylor and Carole King. I was really bummed about that.
Last edited: Aug 17, 2021

@Squiby cat be like, 'Bring me the head of a pig, along with some of that catnip'

Kellya86 said:
Ahaha i never looked closely and always assumed it was a turtle... i only use my phone so tiny avatars...

Waiting to see what @ataxian 's avatar is....
Click to expand...

I too assumed it was a turtle for the longest time. 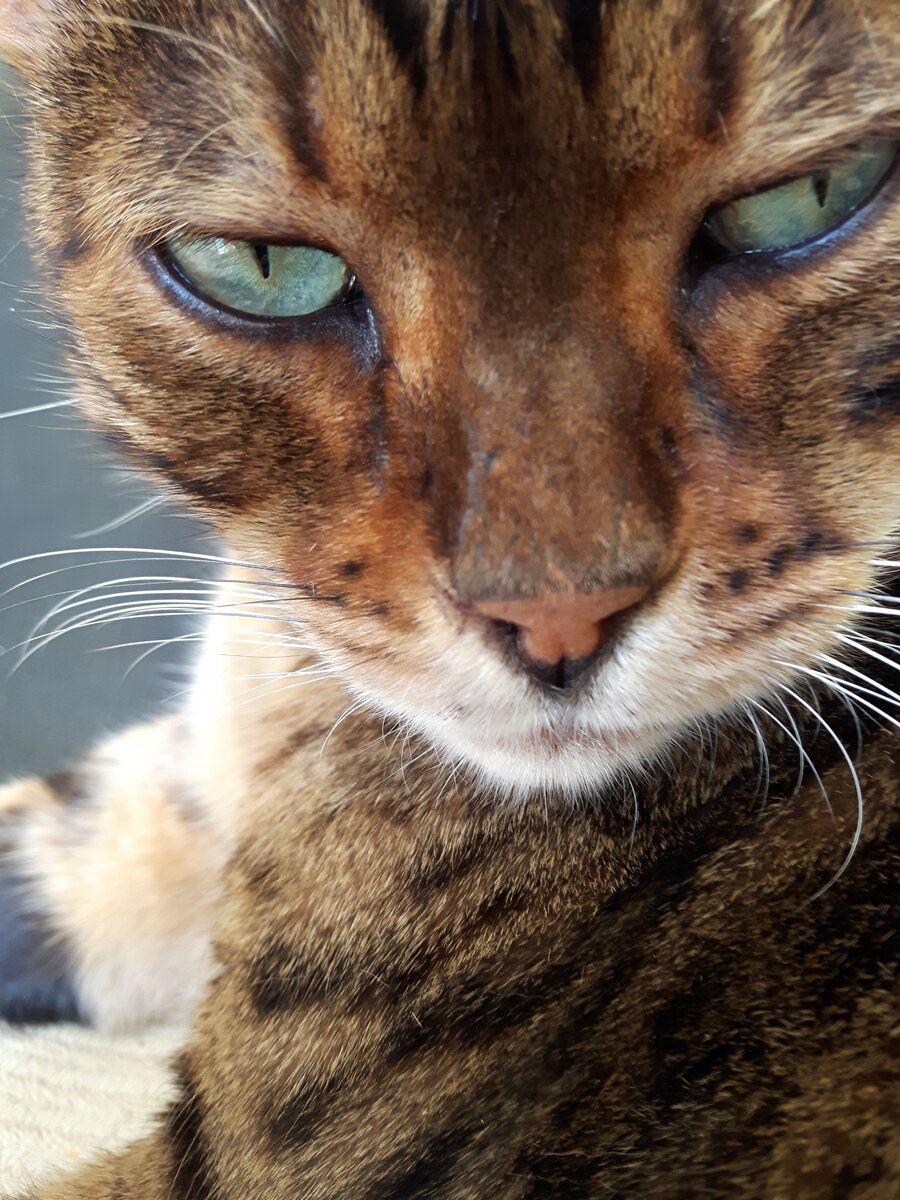 Boston Legal
Great show to get baked while watching
Its a Denny Crane bobble head that says "Denny Crane" when you push a button
Basically describes Massholes, loud with a gun in one hand and a scotch in the other
Its a miracle anybody GOT shot up here
Who am I, why am I here? - Admiral Stockdale