This is not a thread about copyright morality or legality. This is a thread for those who dont like being told what to do with their stuff & what content they may or may not have after they have paid for the hardware.

I didnt get my ps1 till it was cracked, then the same for ps2, then I got ps2's with HDD's. then it was ripping software for dvd's to cast to my Tv, then it was torrents, then came a linux based Kodi streaming box.

Now I have an android media box.
The minix neo u9-h. This badboy is amazing! 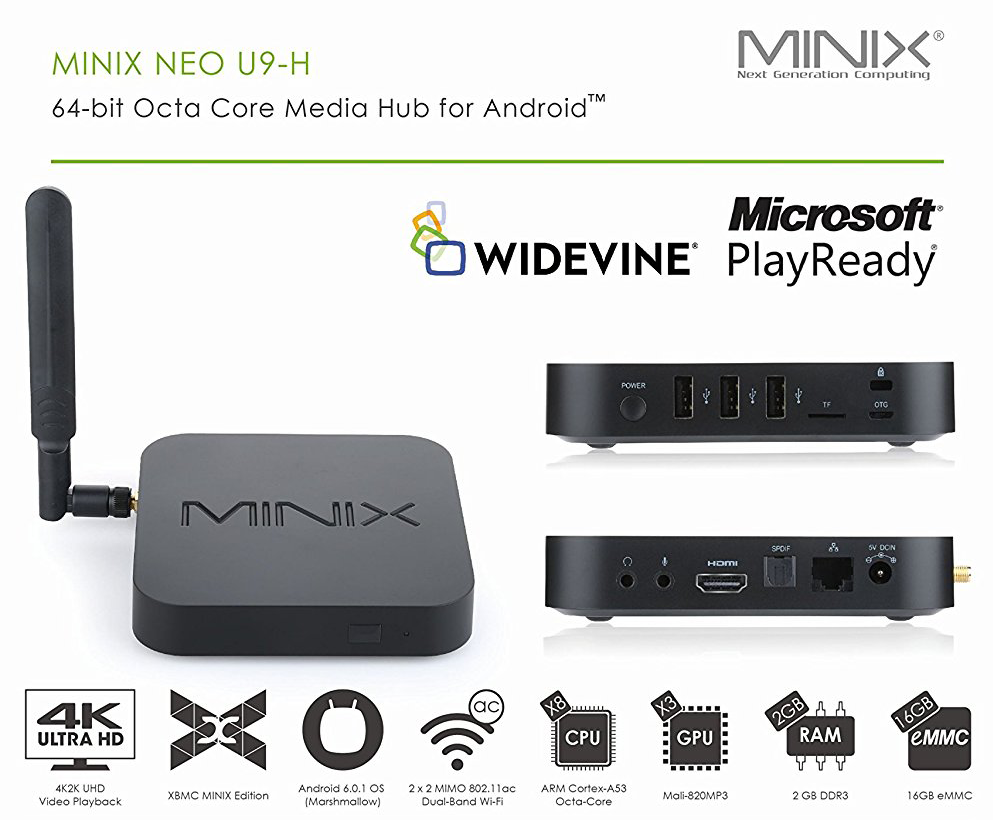 I love this thing. Its a fully open android platform that allows me to do all sorts of stuff.

My tv is now a very powerful android device. I installed a VPN which turns on at startup, I have several media streaming apps which give me all the popular tv ever made.
wanna see ep1 season 1 of mork and mindy? can do.

wanna see the pilot of the addams family? can do.
or the latest ep of GOT? can fucking do!
same with the all the movies. I regularly watch movies just before or just as they are released onto dvd.

Now cable and netflix etc can do the same thing, very efficiently but like apple products, its all simplistic PHD (press here dickhead) type stuff. Just access what they allow you to access and thats it.
Aside from the monthly credit card bill of course

I put a SD card in that badboy, and I can download music into it, movies, tv, etc using torrents all with a click on the remote.
But why download when its just as easy to stream yr media content?

This box can do other shit tho.

I save my downloading for games. Thats right, I purchased a bluetooth games controller and got some emulators from the playstore and some ROMS from the interwebz.

I now have NES, SNES, PS1 & dreamcast games all ready to go on my tv whenever I want.
And I can have all sorts of other consoles content as well.
But dreamcast is the latest I can get as of yet.

Im having trouble getting the MAME emulator to work, but I have a buddy that pops by from time to time & I will ask him for help the next time I see him.

Let me just say Blackzilla destroying Tokyo takes a whole new perspective when its a 12'' black cock sandwich in HD on a 50'' screen.


Surely there are others here who like this sort of thing? (FYI- the consumer tech not the jumbo black dicks ploughing little May-May)

I can bypass the google play store and download android apps (APK's) direct from the net & install them using file manager.
What great underground tech do you have or enjoy?


Got a great android app that we/I should have?

Got a bitching set up thats the latest and greatest?

tell us all about it here.


* these 2 dudes have taught me most of what I know about this subject.

doc squiffy is also an android APK on the play store.

it was this dudes review that convinced me to buy that particular media box.

If you have any Nintendo Wii controllers (OEM not 3rd party) then this bar works with the Android Dolphin emulator to turn that box into a full on Wii U:

@dorkus_molorkus
Had an Android box with Kodi and Exodus and one day it just wouldn't turn on and I bought a Roku. Miss the freedom of wanting to watch something not yet at red box..

@GreenHopper
Never could figure out the emulator for my Wii tho! That would have been awesome. Have a bunch of games I load from a hard drive plugged into it. Only Wii games no snes or N64 tho :(

I've not actually run Dolphin (Wii Emulator) on Android before.

I've got mine running on a fairly powerful lappy with the Mayflash bar (on windows 10).

Works really well for Wii Sports and a few others but I've had issues getting the Wii Motion+ bit working with my existing controllers on Wiii Sports Resort. I haven't put too much time into figuring it out though.

Love having Wii Golf sessions on a lazy sunday morning.

I've been using my Nvidia shield TV for about a year now which runs on android. I personally love the thing to death and it runs everything I need to.

I download all my media from the computer and remotely upload it to a NAS in my closet which then streams to my shield tv through Kodi(I know I can stream things nowadays but I just love having a physical library of everything).

Works great for video games with the gamestream option if you have a Nvidia graphics card on your PC too. It lets me remotely launch any game from my computer and stream it in 4k 60fps perfectly ony my TV(just remember if you want to do this your desktop PC will also have to be capable of playing games at 4k60fps, it won't be able to output anything more powerful than your PC can handle).

the nvidia shield is an awesome bit of kit. IIRC- I think I didnt get it due to it doesnt give you access to the full google store??

I dont know if she likes it cause she wont return my calls.

@dorkus_molorkus I'm sure she loves it. I've been getting messages out the wazoo lately!

But for realzies, yeah it doesn't give you access to the full google play store since it runs on android TV but you can easily side load any app with the use of a usb stick. For example Tidal doesn't work through the android TV, but I was able to download the Tidal APK online, load it onto a USB stick and huzzah I have tidal on my shield TV! Only downside with the side loaded apps is that sometimes they won't work with a controller. Like with the Tidal app it works great but it won't work if I use the shield controller, but if I use my razer turret and just connect the thing to the shield tv through bluetooth the app works fine with a keyboard and mouse. It's weird.

EDIT: Oh yeah forgot to mention... the NAS is absolutely a complete and utter pain in the ass. It is awesome to have, but for someone like me who's not too tech savvy, this took me days to figure out how to set the goddamn thing up and thank god it has been going steady for about a year now. If it ever ends up needing troubleshooting it might just end up being troubleshot right into the garbage though.
Last edited: Aug 14, 2017 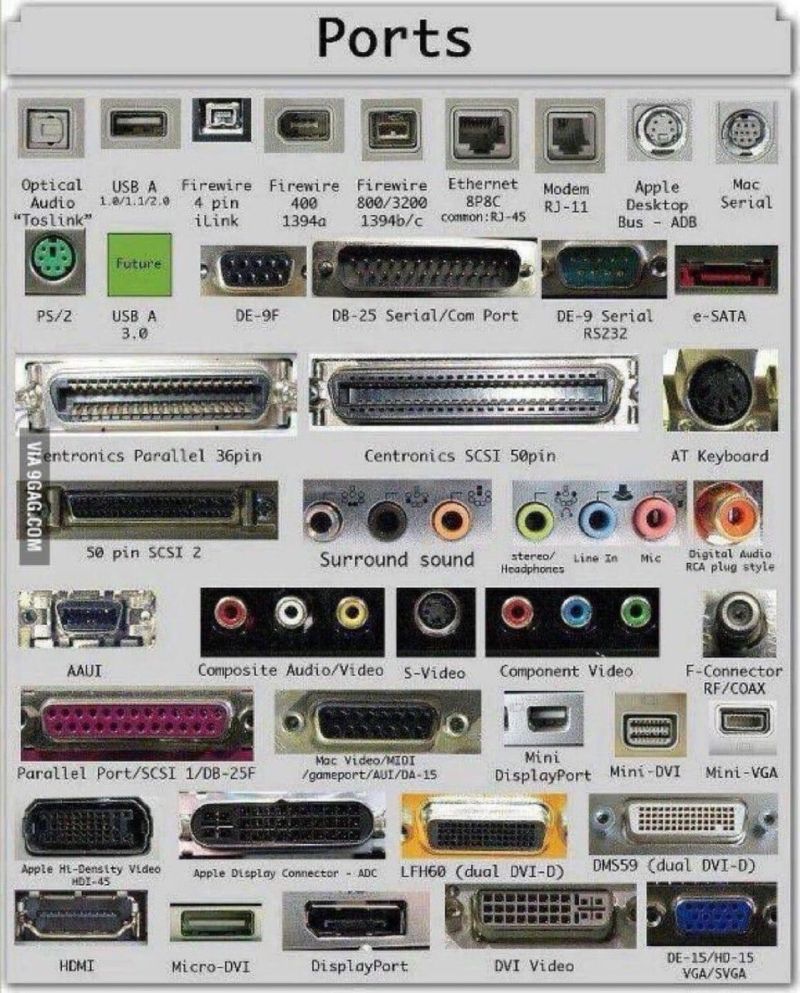