Staff member
I have traveled a lot in my life. And no longer really have the desire to do so. But there are a couple places I wish that I had visited while I was still traveling abroad... and at the top of my list is Greece. So much history..... And almost every single photo I see is just beautiful.

The Melisanni Cave where the nymphs were said to live... 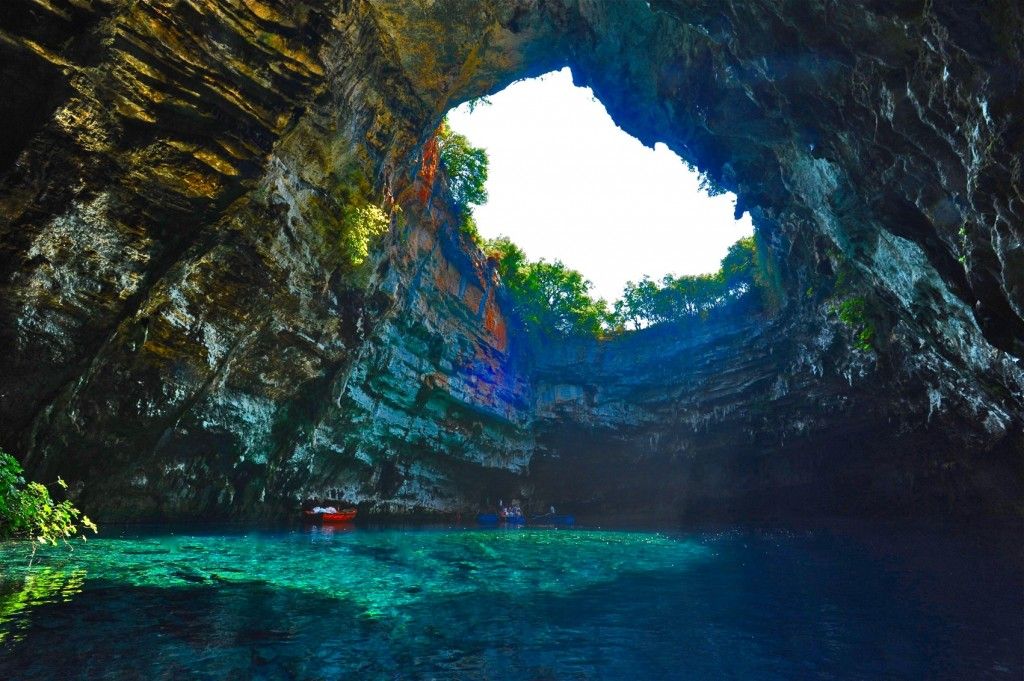 And Santorini where the water is so blue against the white buildings... 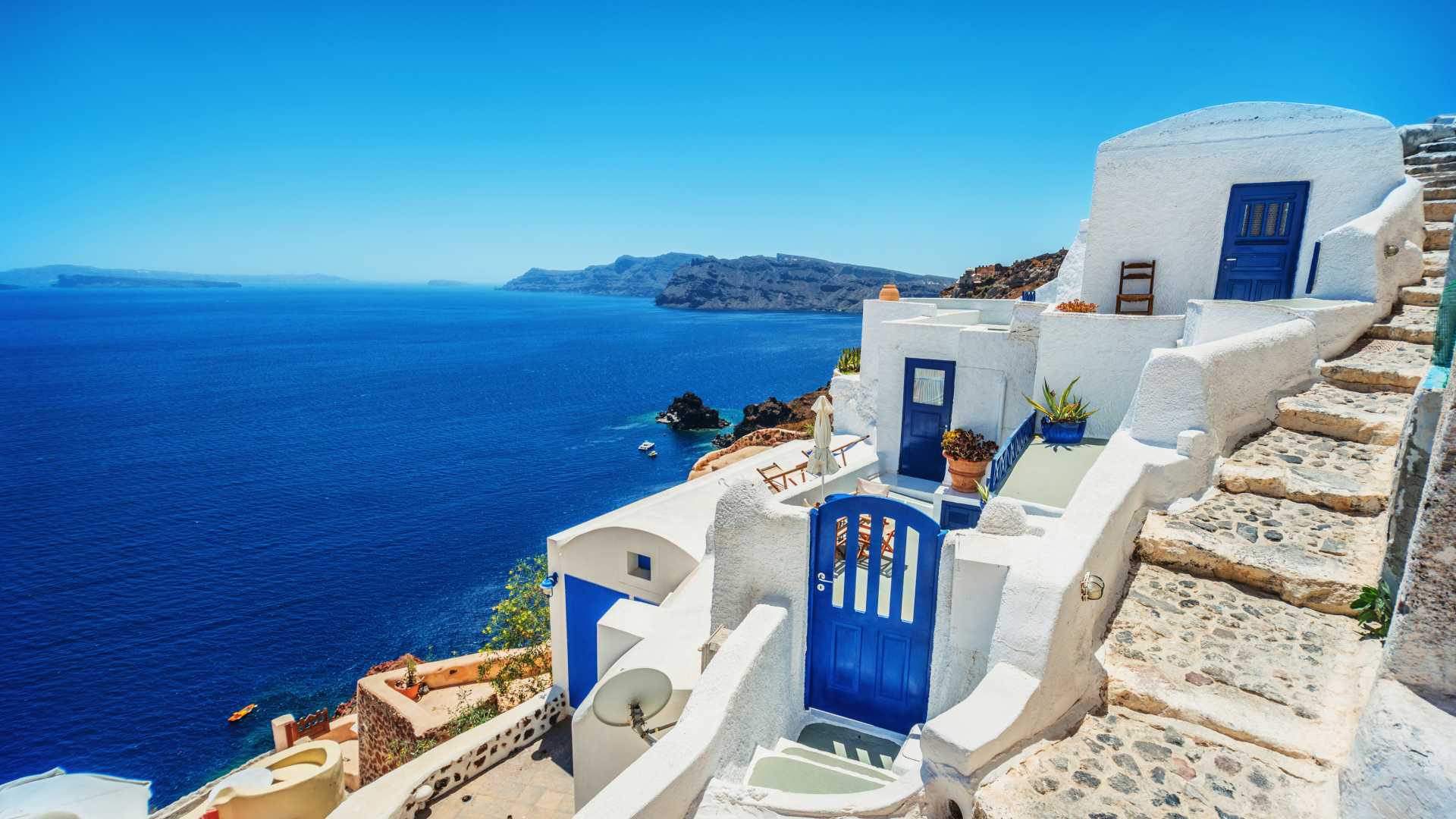 And all the outdoor cafes that I just want to pull up a chair and drink some Retsina or a good coffee with some baklava...

So where would you like to go if you could? Do you have a place you've always wanted to visit?

I'm not much for traveling anymore either. I spent 10 years traveling as an aspect of my job. But I'd love a fly fishing trip to Patagonia.

And it would be cool to visit with my friends down under.
D

Learned a new word the other day - Flugsham, Swedish for shame of flying. Regret so much unneeded travel in the past. But what would life have been without it?

Sciacca has ancient origins. There are thermal springs here, and around the seventh century BC the site became a thermal spa resort for the Greeks of ancient Selinunte, known as Thermae Selinuntinae. For Sicily's Roman rulers the town was, as well as a spa, an important hub for their efficient mail service, and for the Arabs it was a trading port with North African connections. The town's present name is probably Arab in origin. Sciacca continued to prosper and enjoyed a period of particular grandeur in the sixteenth century, when some fine buildings were constructed. Nowadays its main business is fishing.

Present-day Sciacca spreads over different levels of the hillside. Down by the sea is the big fishing harbour, along with a few houses and seafood restaurants. The town's main square, the panoramic Piazza Scandaliato, is on the next level up, with the heart of the historic centre spreading uphill behind it. Higher up the slope are the town's castle and the upper perimeter of the old city walls. Beyond the old settlement lie sprawling and unattractive modern areas. 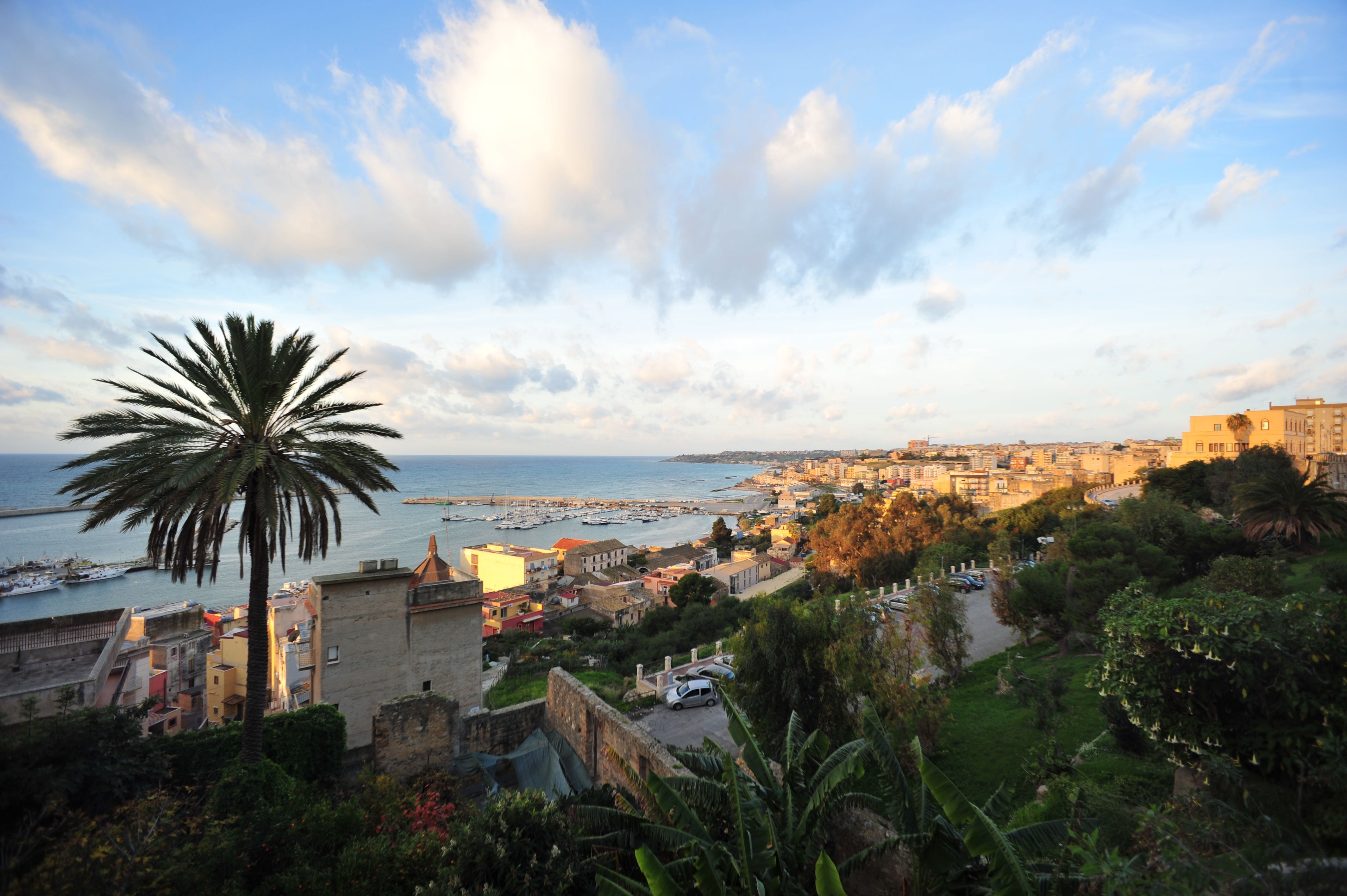 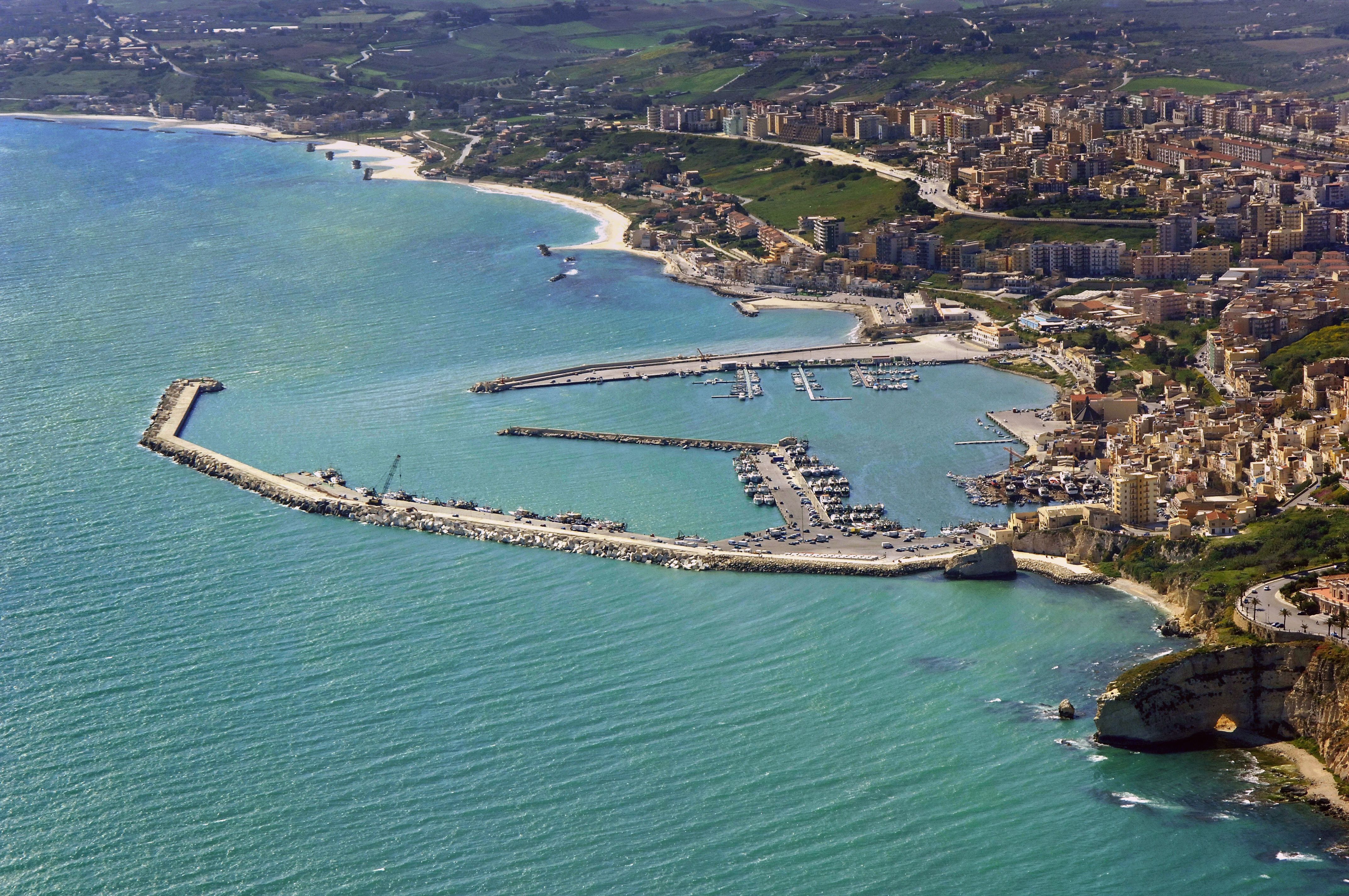 Redwood Forest Norcal for me, and while in the Area Mount Shasta, so much beauty in the USA, I could go on..

@momofthegoons Greece is gorgeous place to visit. you would love it. was there on two separate occasions both were in the Cyclades Islands. Great Seafood too!
D

Im From Jamaica but i Just Wanna Go To The Mother Land Africa an More Specifically Nigeria because that Where My Ancestors From. Also Greece, Japan, an Australia too. I Have Been to Ireland Twice Already because that's is My Husbands Home Country

At this point I'd settle for the grocery store!