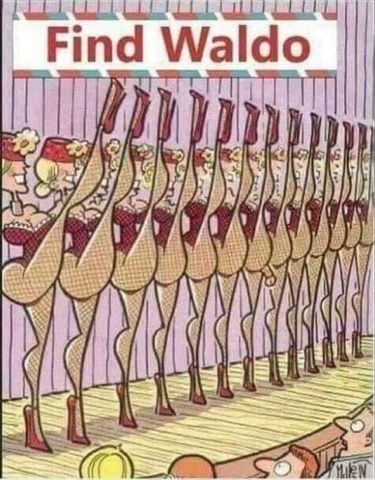 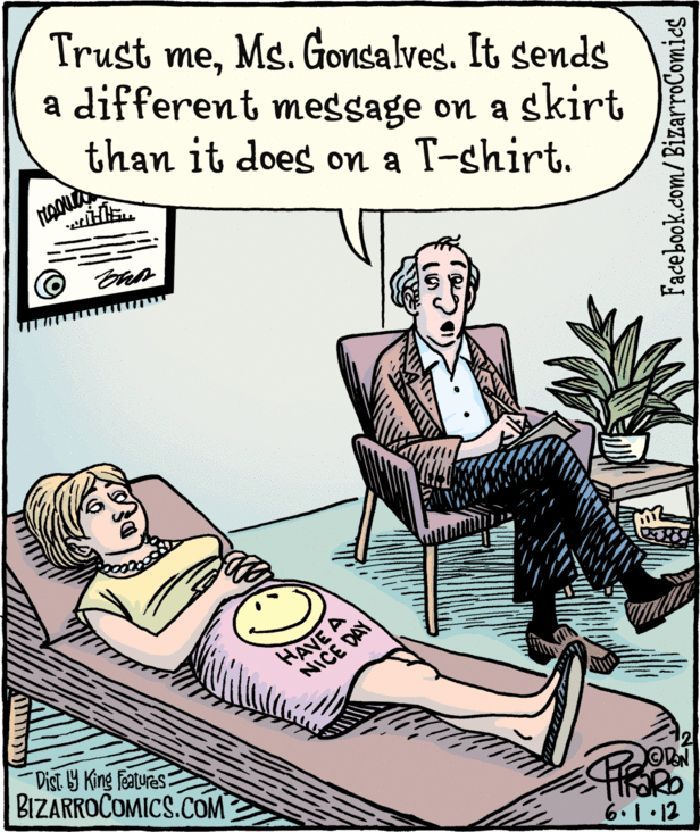 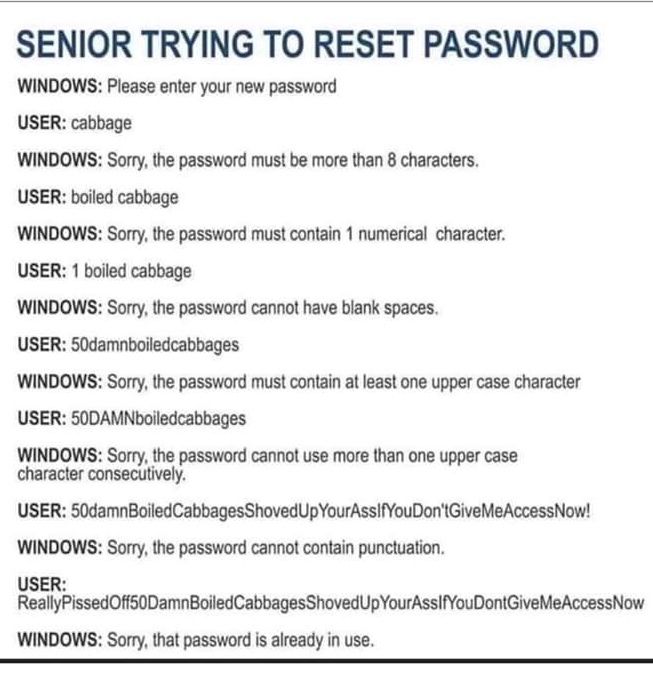 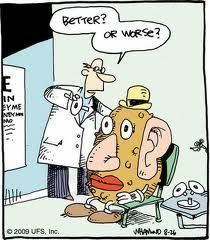 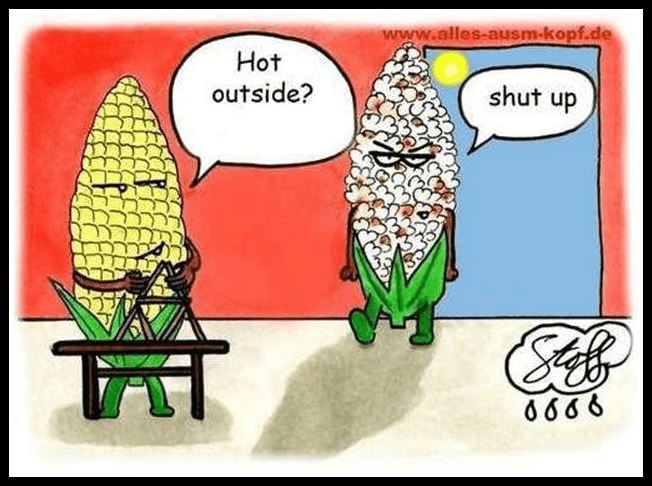 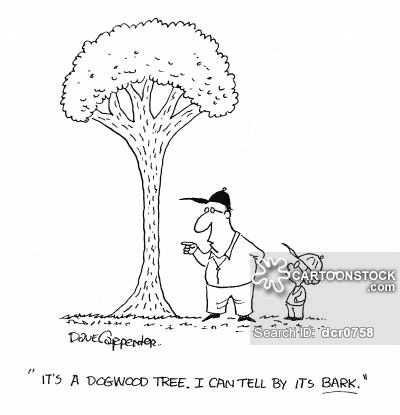 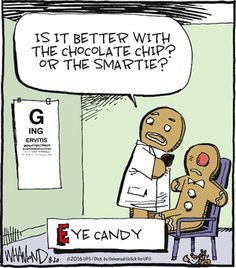 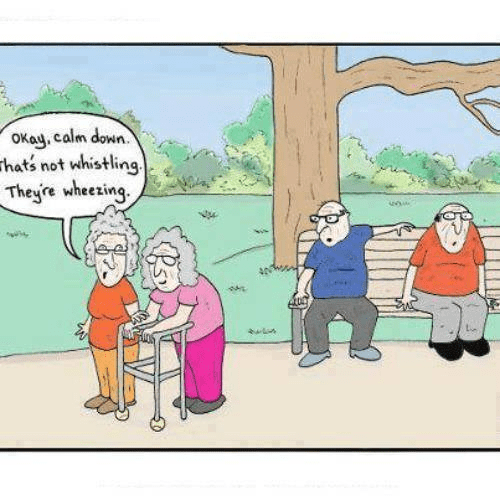 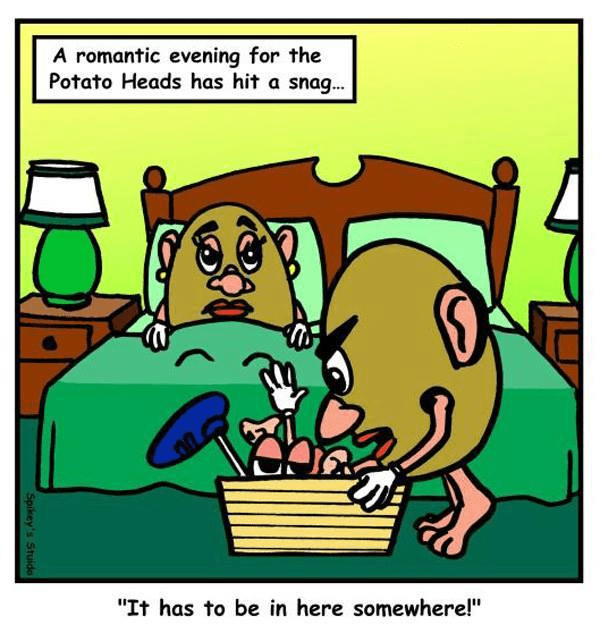 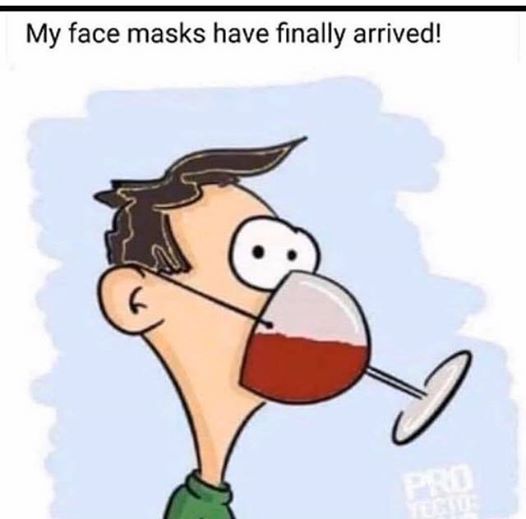 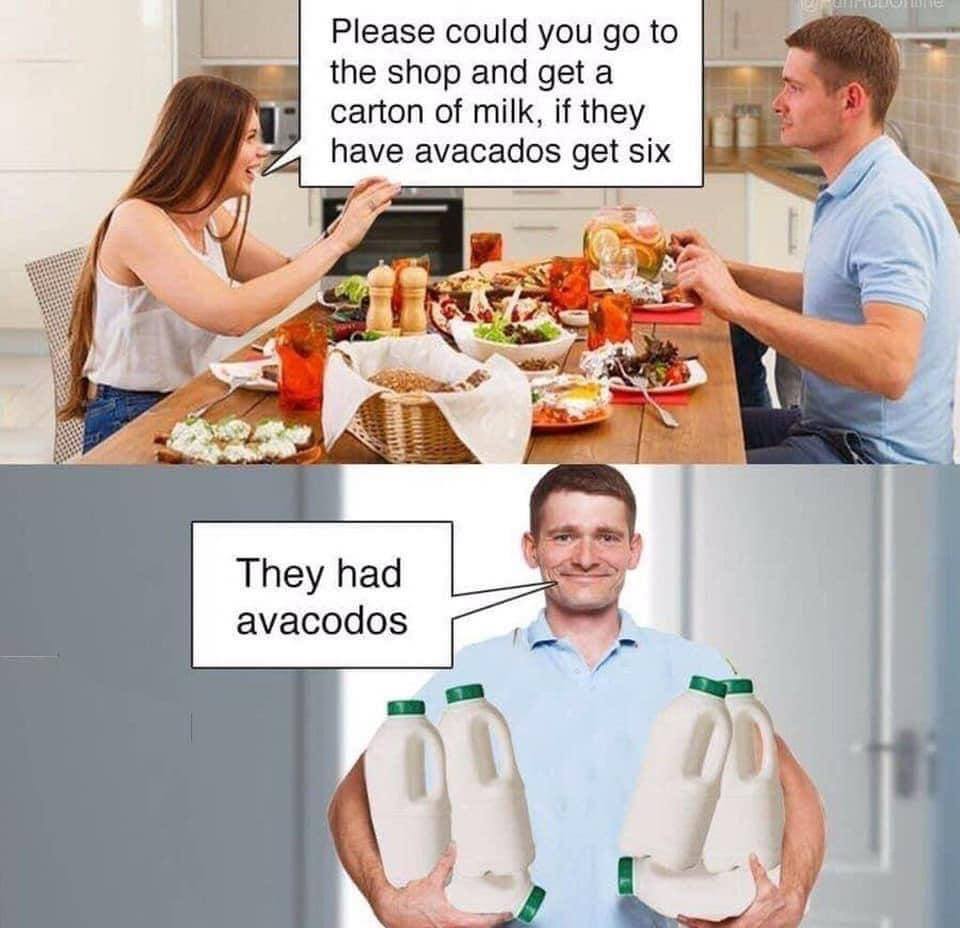 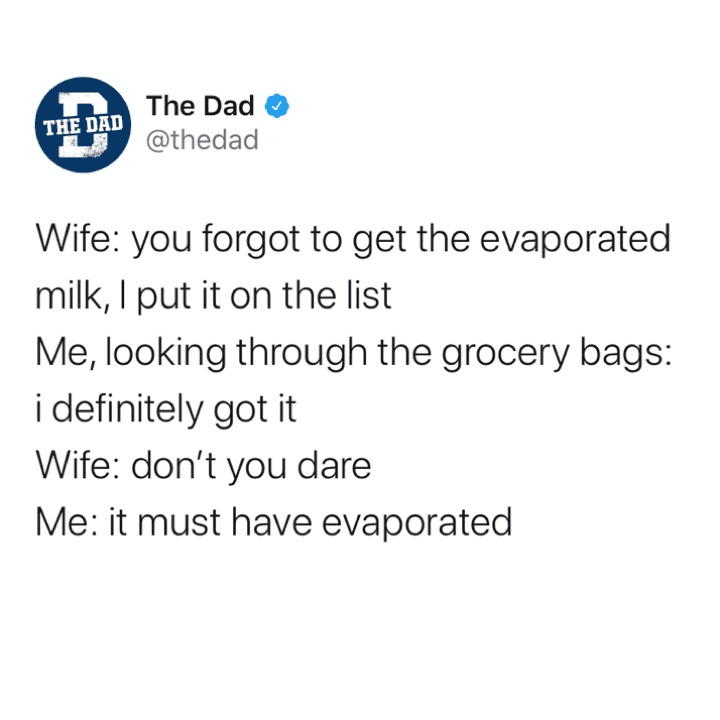 My wife is still really mad at me. I gave her glue stick instead of chapstick. She's still not talking to me. 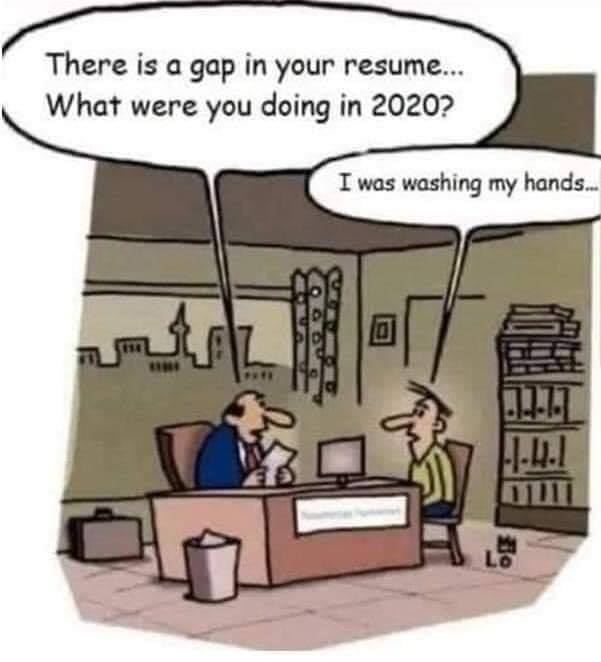 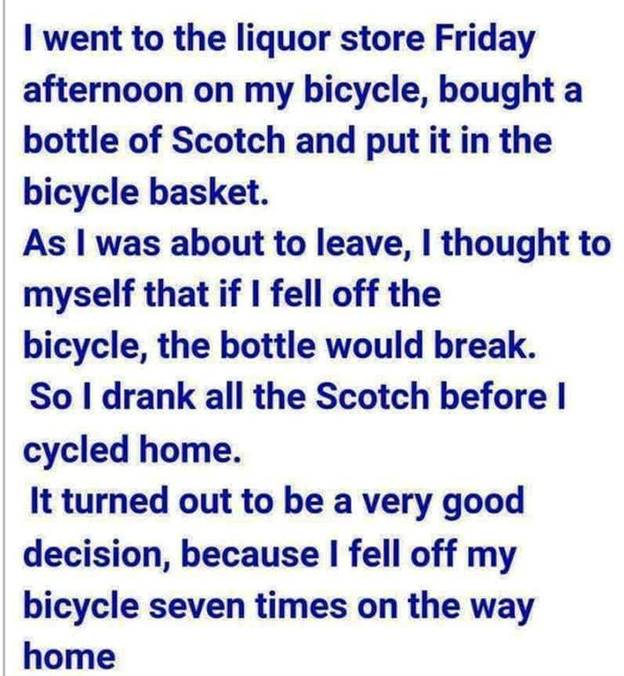 Why did the golfer change his pants ? Because he got a hole in one ! 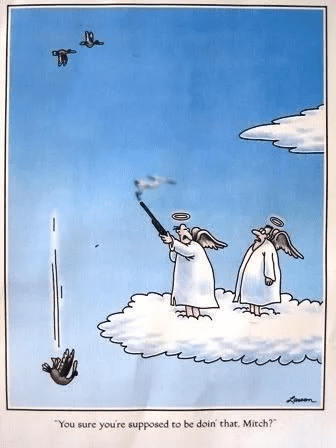 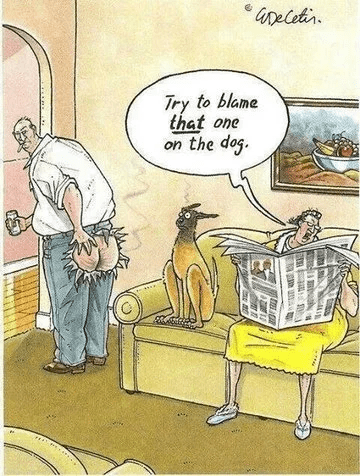 Staff member
For several years, a man was having an affair with an Italian woman.

One night, she confided to him that she was pregnant. Not wanting to ruin his marriage, he said he would pay her a large sum of money if she would go to Italy to secretly have the child. If she stayed in Italy to raise the child, he would also provide child support until the child turned 18.

She agreed, but asked how he would know when the baby was born.

To keep it discreet, he told her to simply mail him a post card, and write 'Spaghetti' on the back. He would then arrange for the child support to begin.

One day, about 9 months later, he came home to his confused wife.

'Oh, just give it to me and I'll explain it later,' he said. The wife watched as her husband read the card, turned white, and fainted.

On the card was written:

Two with meatballs, one without.

Send extra sauce.
You must log in or register to reply here.
Top