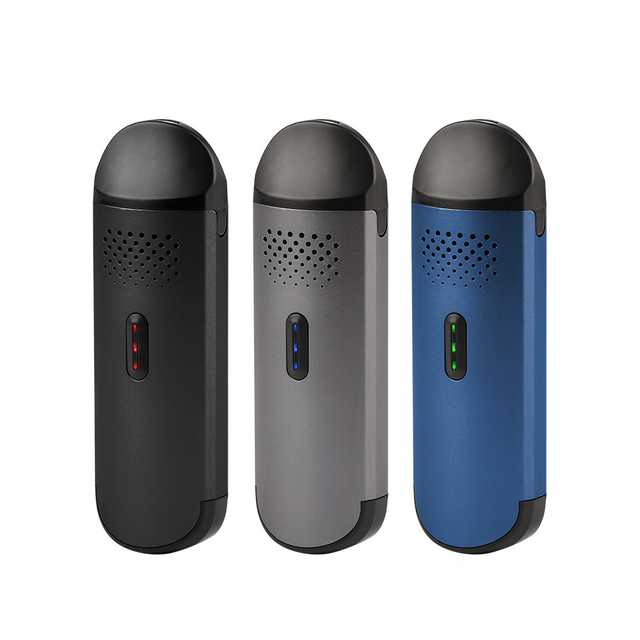 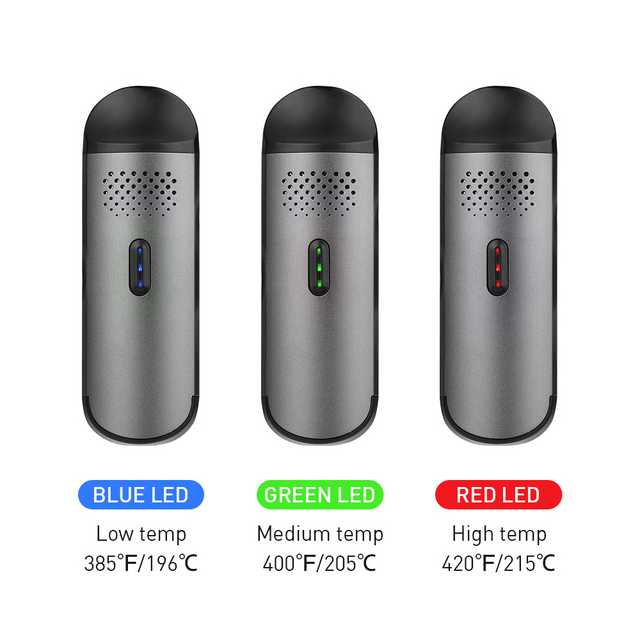 CAP has been my go-to night cap and I must admit after one session on high setting it's time to give it a rest and let the mouthpiece cool down. this vape is tiny.

At night I load it up with fine grind and tamp it down similar to my pax3 and press 5 times. The light glows to the color I last used (usually red) Soni click three times for the next setting and it feels like it's already ready to go.

Haptic feedback is a nice touch and the lights aren't too bad. Could cover it with a thumb for stealth mode.. stays charged for a good bit considering I only can remember charging 3 times in the last month or so I've picked it up .

I like the GSH -(glazed stainless heating) bowl it has kept the oven clean as long as I dump after use and wipe it with a dry qtip.

I'd say a great begginer vape only thing I have a prob with is the heat from the short airpath but it's to be expected. And of course I don't dig the silicone used to seal the airpath in the mouth peice but the airflow goes through and the mouthpiece hasn't shown signs of degradation. A water peice adapter would be great for long sessions. One is enough for me it gets super hot! (Small amount of space between your lips and oven and the spiral helps but not a ton.)

First flowermate vape and I prefer it to the v1 boundless cfc .. I know they come out of the same factory but the build quality is better and it is a sleek device.
You must log in or register to reply here.
Share:
Share
Top