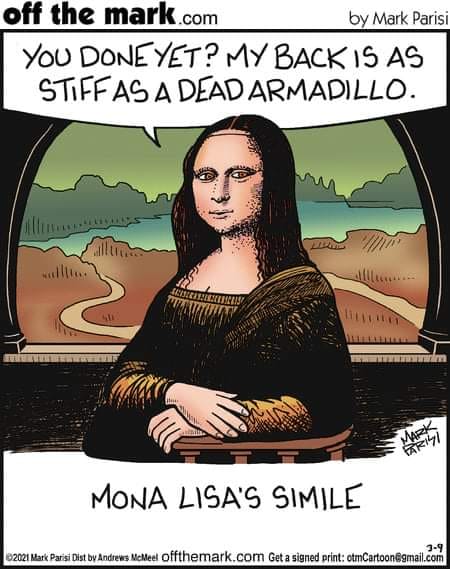 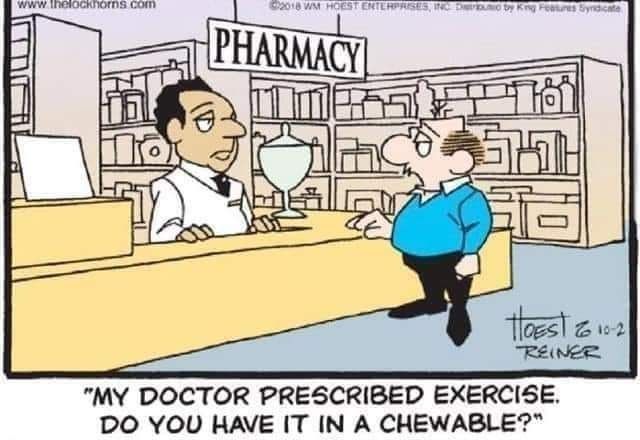 "I came home early and found my wife lying naked in bed. She claimed she had just got out of the shower. Well, her hair was dry and I checked the shower and it was completely dry too. I knew she was into some hanky-panky and I began to look for her lover. I went onto the balcony of our 9th-floor apartment and found the guy clinging to the rail by his fingertips. I was so angry that I began bashing his fingers with a flower pot. He let go and fell, but his fall was broken by some awnings and bushes. On seeing he was still alive, I found super human strength to drag our antique cedar chest to the balcony and throw it over. It hit the man and killed him. At this point the stress got to me and I suffered a massive heart attack and died."

Saint Peter thanked him for his story and sent him on to the waiting room.

The second applicant arrived. He also says that his last day was his worst.

"I was on the roof of an apartment building working on the AC equipment and I stumbled over my tools and toppled off the building. I managed to grab onto the balcony rail of a 9th-floor apartment but some idiot came rushing out on the balcony and bashed my hands with a flower pot. I fell but hit some awnings and bushes and survived, but
as I looked up I saw a huge chest falling toward me. I tried to crawl
out of the way but failed and was hit and killed by the chest."

Saint Peter couldn't help but chuckle as he directs the man to the waiting room.

He apologizes and says, "I doubt that your last day was as
interesting as the last two fellows". 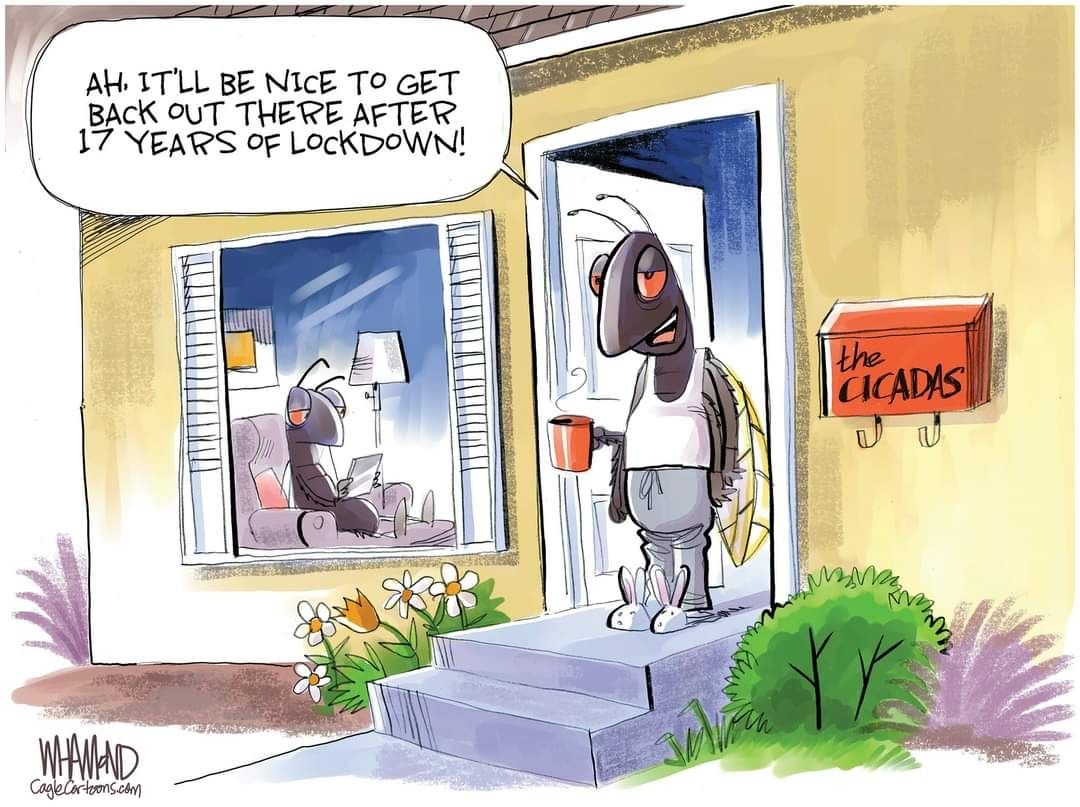 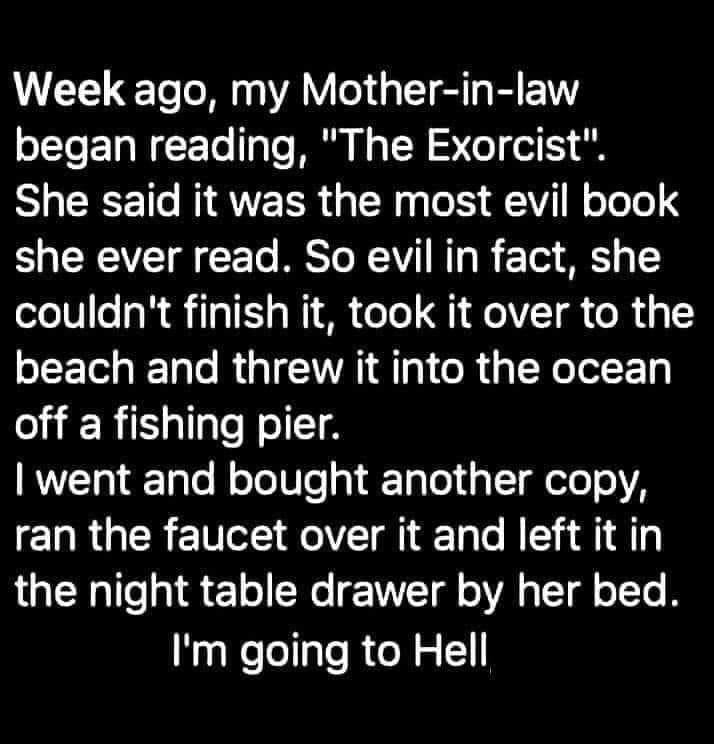 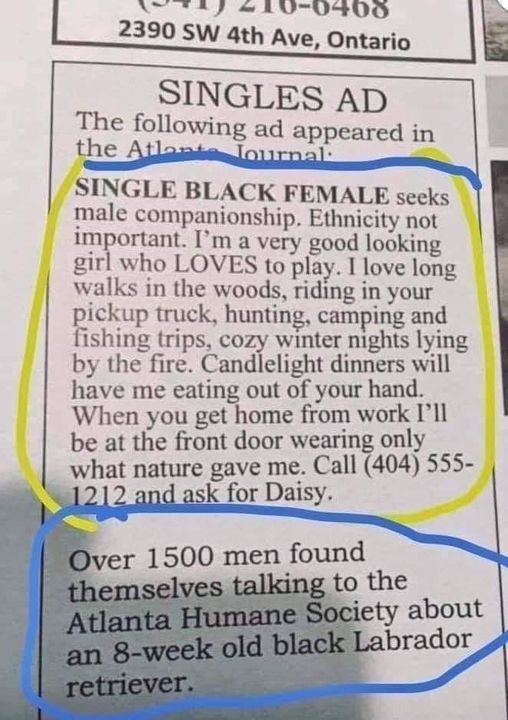 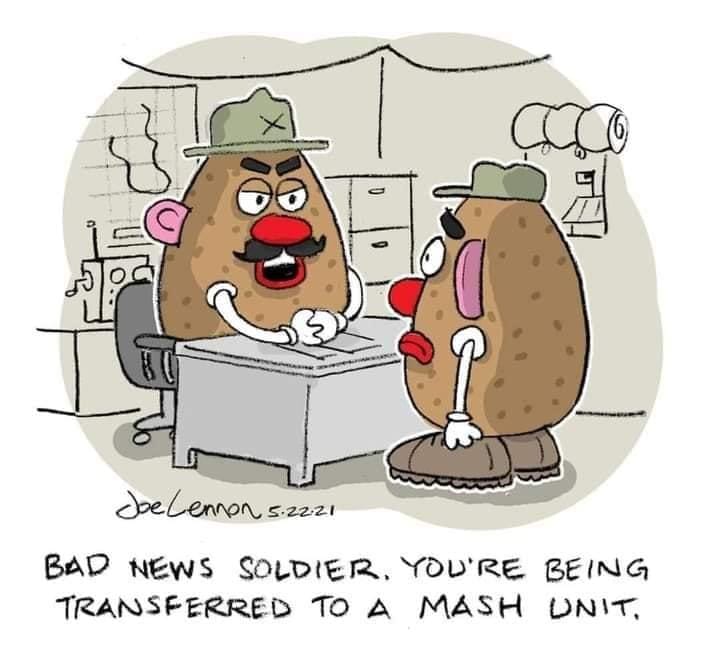 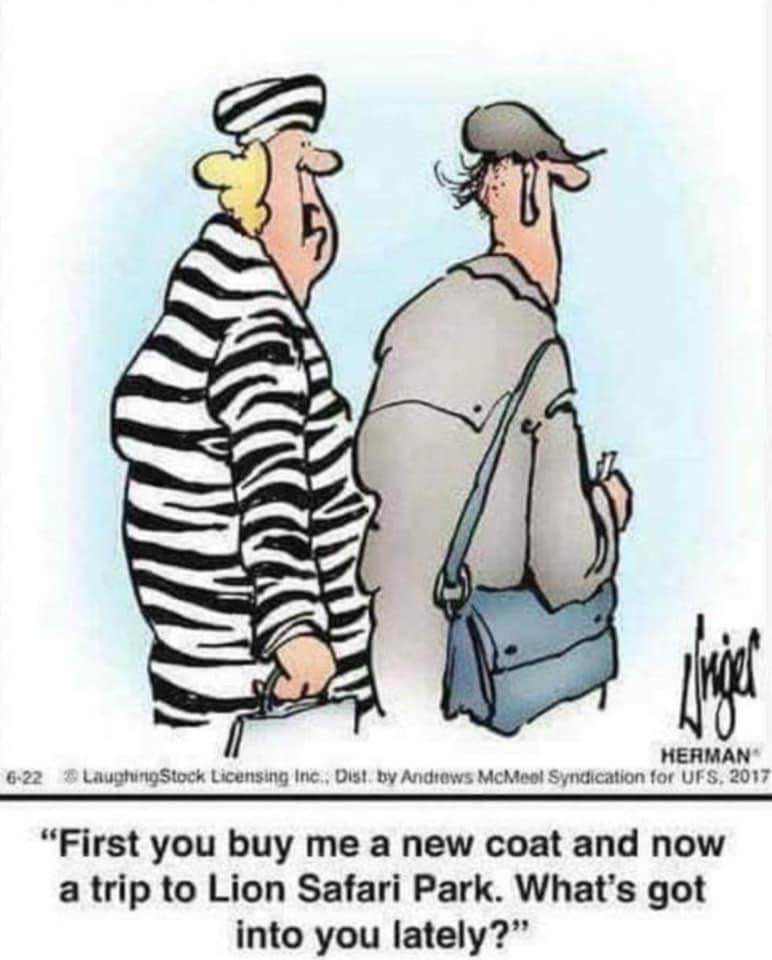 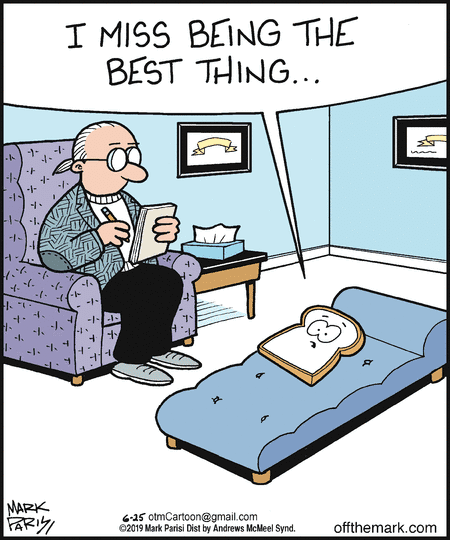 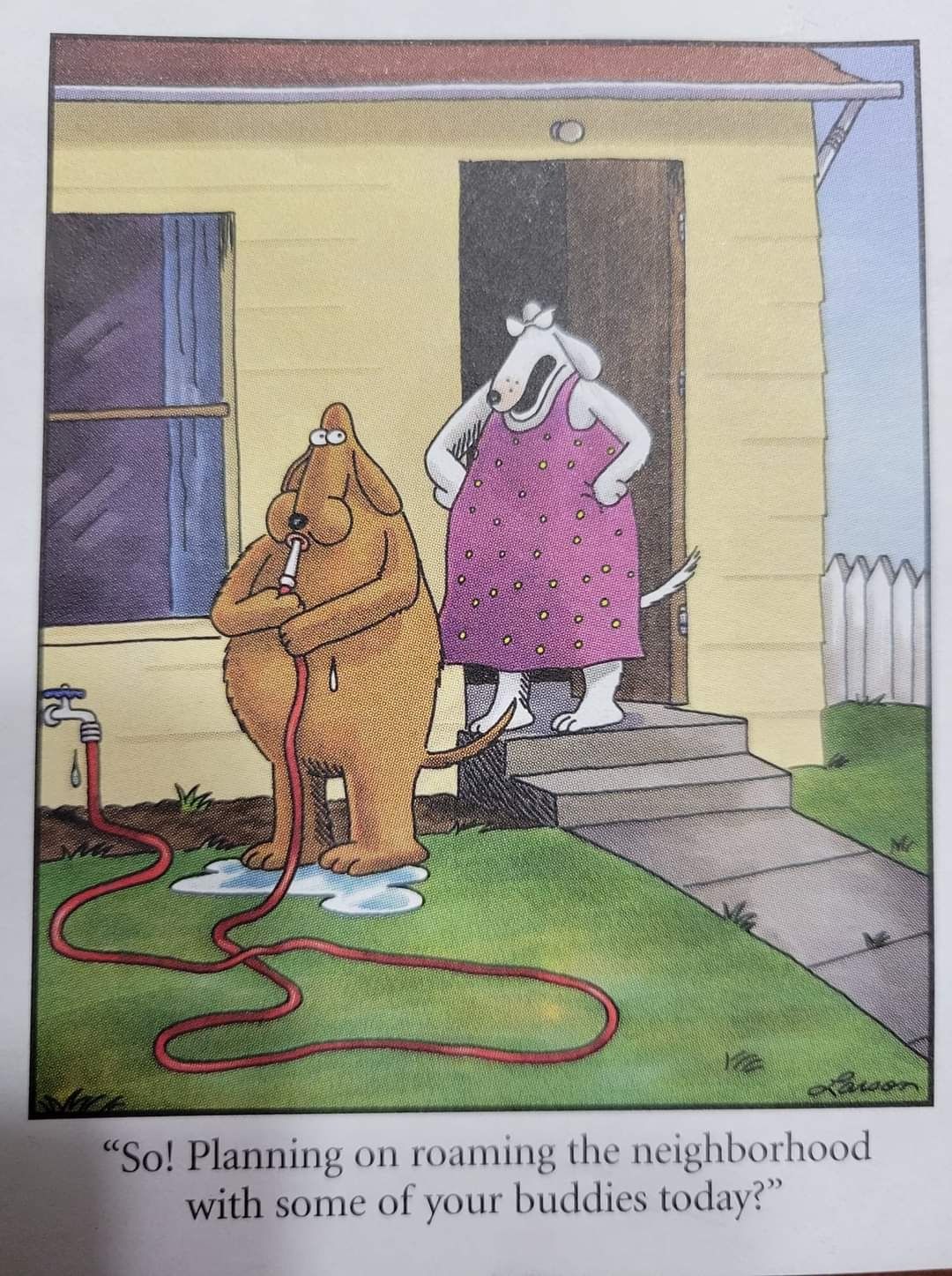 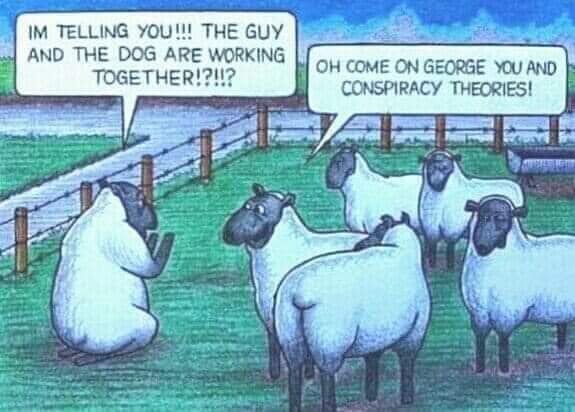 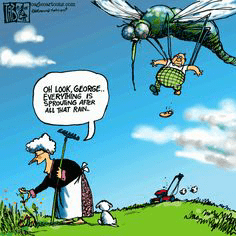 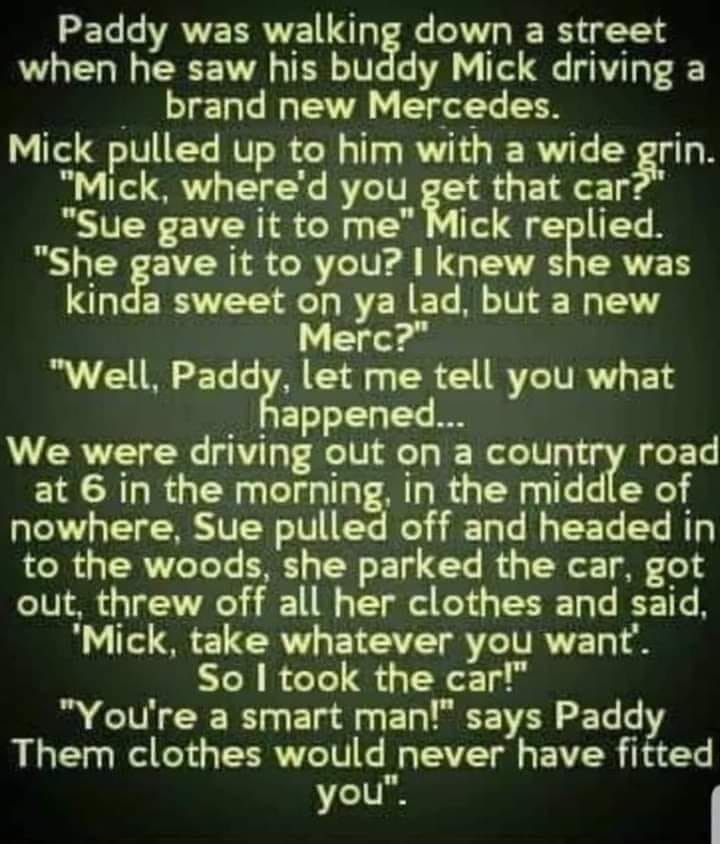 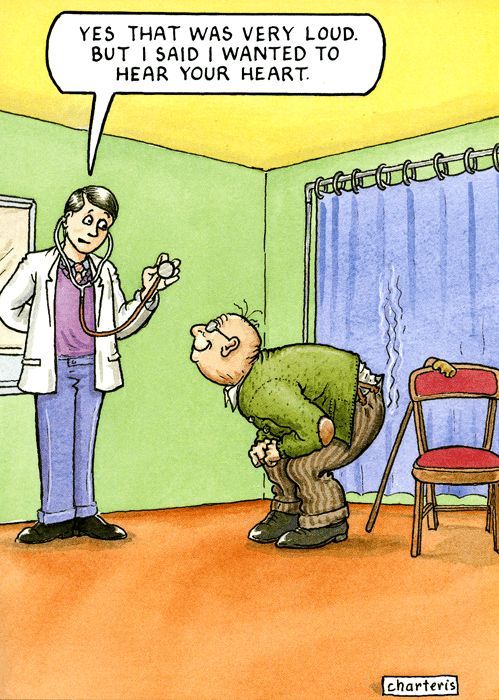 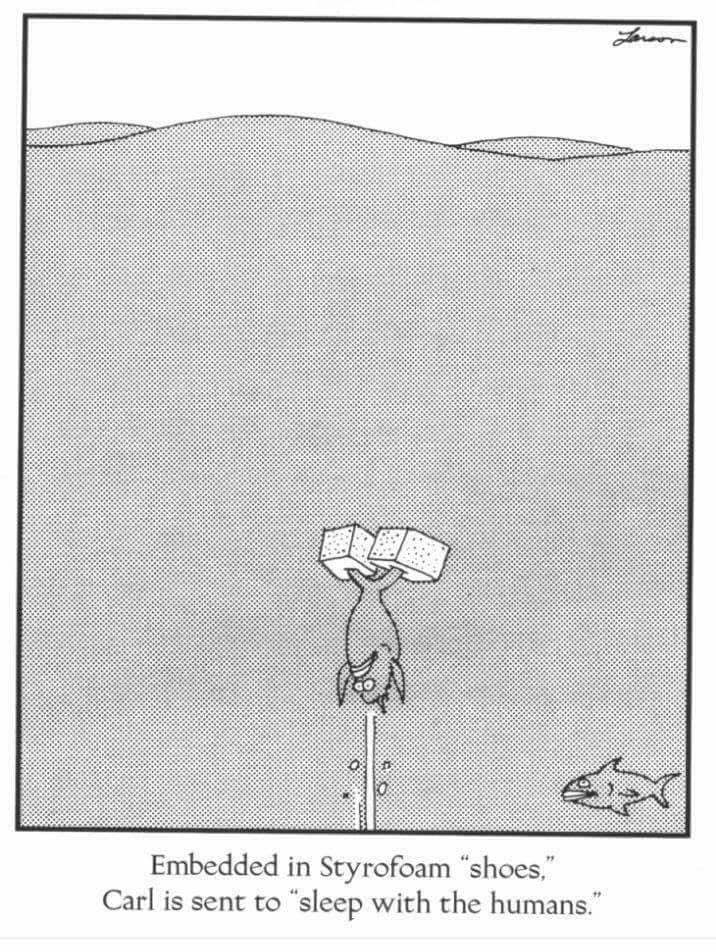 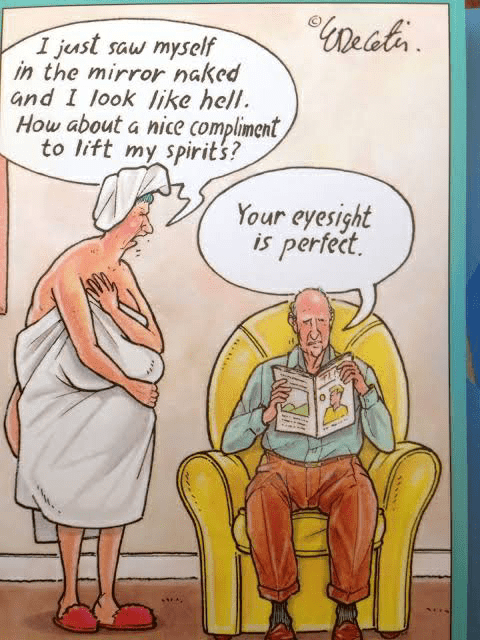