Rest In Peace Chuck Berry. Thanks for the music. He was 90. Run, Run, Rudolph is my fav Christmas song that I like to sing. 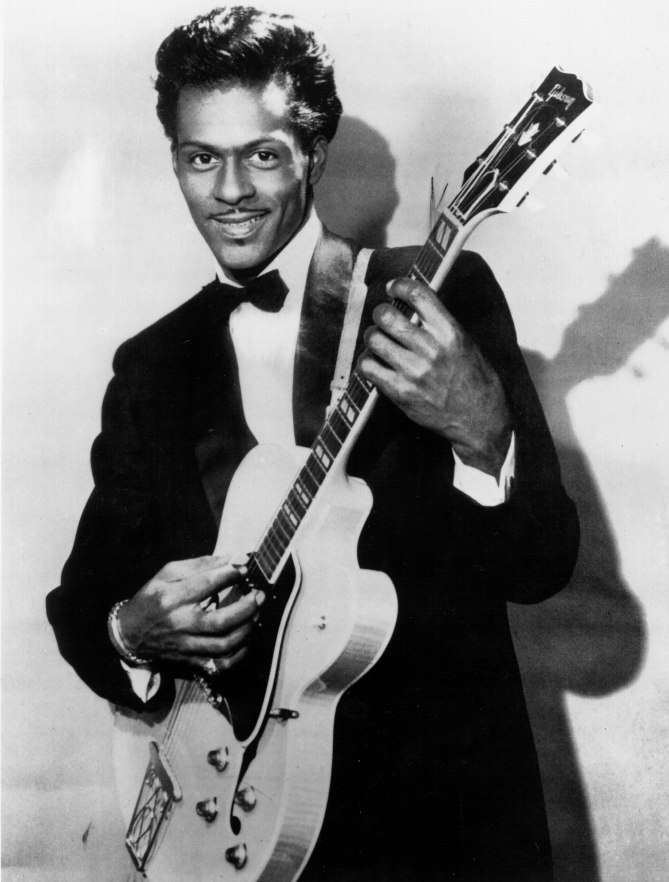 Derek Alton Walcott, poet, playwright, and painter died peacefully today, Friday 17th March, 2017, at his home in Cap Estate, Saint Lucia," read a statement the family released later in the morning.
The prolific and versatile poet received the Nobel Prize in literature in 1992 after being shortlisted for the honor for many years. In selecting Walcott, the academy cited the great luminosity of his writings including the 1990 Omeros, a 64-chapter Caribbean epic it praised as "majestic."

Break a vase, and the love that reassembles the fragments is stronger than that love which took its symmetry for granted when it was whole.
Current tools: Vapor Brothers Hands Free, Sheldon Black Basic Bubbler and M&M Tech 1' Bubbler. Wanted: De Verdamper, and more glass.

A Chicago native, Krause took over as GM in 1985 and was responsible for surrounding Jordan with the pieces that would propel the team to two championship three-peats in the 1990s. He also hired Phil Jackson from the Continental Basketball Association as an assistant to Doug Collins and fired Collins in favor of Jackson following a run to the Eastern Conference finals in 1989.

This was not the best week for Chuck B's. Two days ago Chuck Barris passed. His tv shows even influenced our national hit shows back in the days

Don Rickles, Legendary Comic With a Gift for the Insult, Dies at 90.

Don Rickles, the rapid-fire insulting machine who for six decades earned quite a living making fun of people of all creeds and colors and everyone from poor slobs to Frank Sinatra, has died. He was 90.

Sarcastically nicknamed “Mr. Warmth,” Rickles had mock disdain for stars, major public figures and all those who paid to see him, tweaking TV audiences and Las Vegas showroom crowds with his acerbic brand of takedown comedy. A good guy and devoted husband away from the stage, Rickles the performer heartlessly laid into everyone he encountered — and they loved it.

Donald Jay Rickles was born in the New York borough of Queens on May 8, 1926. Following high school, he served in the U.S. Navy during World War II, then studied acting and graduated from the American Academy of Dramatic Arts.

I go where the thrills are

RIP Chelsea Brown of Laugh-In. One of my childhood crushes in the late 60s.

Russian cosmonaut Georgy Grechko died today at the age of 85.

Grechko was one of the Soviet Union’s most important early cosmonauts, flying some of the first long term missions on several of Russia’s early Salyut stations. He was also important in that in the first real elections run by the Soviet Union he ran for office against party officials, won, and helped throw the Communists out of power. 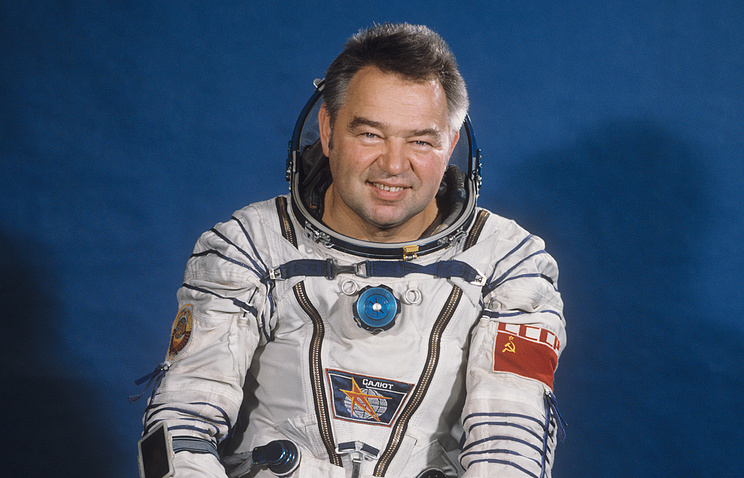 I go where the thrills are

RIP Allan Holdsworth, one of my guitar idols.

Oh, that's a shame. We had a group that for some number of years would meet around x-mas in Georgetown for brunch/drinks and then see the TSO show. It was always great.
Cheers

Chris Cornell, a key figure in the grunge rock movement as the co-founder and banshee-voiced frontman of Soundgarden, died Wednesday night in Detroit after playing a show with the Grammy-winning band. He was 52.

Brian Bumbery, a publicist for Cornell, confirmed the singer’s death to the Associated Press, calling it “sudden and unexpected.” The cause of death was not immediately known, Bumbery said in a statement.

Cornell was in the middle of a national tour with Soundgarden, which was in the midst of writing and recording its first new album in five years. The band performed, as scheduled, Wednesday at Detroit’s Fox Theatre.
Current tools: Vapor Brothers Hands Free, Sheldon Black Basic Bubbler and M&M Tech 1' Bubbler. Wanted: De Verdamper, and more glass.

Staff member
Omg... this bums me out. He was one of my absolute favorites.

" globalism’s
presupposition
is its war on all
distinctions "

Staff member
@grokit Thanks for posting that. But wow... it made me sad. I cringed in the beginning. He was really having a rough night. How sad that that is the last performance...

momofthegoons said:
@grokit Thanks for posting that. But wow... it made me sad. I cringed in the beginning. He was really having a rough night. How sad that that is the last performance...
Click to expand...

It gets better, I'm listening to it now. It's uneven for sure but the set definitely has its moments.
I'm waiting to hear the Zeppelin riff at the end*, it sounds like it was spookily prescient

Last edited: May 19, 2017
" globalism’s
presupposition
is its war on all
distinctions "

As you can see by the timing of my post, I had to stop. I've still got the tab open to listen to the whole thing... but I was getting really bummed at how out of it he seemed. I guess the family is saying that they feel it's drug related in some way. He was on meds and may have mis-dosed. Still a suicide.. but maybe his erratic behavior onstage is more understandable.

momofthegoons said:
He was on meds and may have mis-dosed. Still a suicide.
Click to expand...

He had taken his scripts that night, but his cause of death seems to be asphyxiation. It's not a secret that he had been battling the depression devil with hard drugs for decades. He well knew that those drugs were a dead end, and it sounds to me like the adavan had stopped being helpful for his moods and was starting to work against him in that respect.

Last edited: May 19, 2017
" globalism’s
presupposition
is its war on all
distinctions "